Reviews of our Male Rent boys and Masseurs

Sleepyboy.com has the best list of Gay Masseurs, Rent Boys and Gay Escorts in the UK. And it is not just us who thinks so, you can see the latest reviews of our Gay Escorts from our members so you can read how good they really are before you make that call! You can find the reviews for the Gay Escorts listed on their profile.

Recently met with Dan, communication was easy and he kept me informed.
Dan is very friendly and approachable.
Looking forward to meeting him again soon.
Thanks again mate.
Master Dan says: Thanks for the review glad you happy xx Daniel

Absolutely brilliant from first to last. Sexy caring and funny.

The photos of SK on his website, do not do him any favours. When he turned up at my hotel room ( on time ), I was struck immediately at how mature and good-looking he is in the flesh; SK is really a very together and attractive young man. (He was excellent at answering text messages, and even spoke on the mobile when all was clear.) We talked and had a few drinks and then SK said how warm it was in the room, and started to strip off. It wasn't long before it became apparent that he was hugely sexually aroused - a beautiful, big and substantial member demanding attention. Well, we had a fantastic time cuddling, kissing , fondling, licking and sucking. And then he fucked me - marvellous. I couldn't believe how sensitive SK was to my needs and how warmly and passionately he responded.
But SK is not just about sex; he is a very intelligent and perceptive person, and even read me some of his poetry. He is clearly ambitious and is heading for success.
How could anyone not fall for this guy? He's just beautiful.

I got Ryo to travel down from Leicester to visit me for the day at my hotel in London and was very pleased that he did.
His photo's are genuine and up todate and what surprised me was that I had a young lad who was very well spoken, courteous, well mannered and with no attitude.
He will do exactly what he says he will do on his profile and although he is Strictly a Top I found him to be exceptionally very playful which is what I wanted.
I think that at long last I have finally found the escort of my dreams.
British Ry.. says: Thank you so much! I really enjoyed meeting you too.

Wow what a hot man!! Arranged to meet at his place, and was stunned at his good looks, think Tom Hardy!! Yes wow! Had such an amazing time, so I've decided to book him on a regular basis. This man is a MAN, and I loved being in his arms. Can't wait for next time ;) xx

A little poor with communication and arrangements but ultimately Kayden is well worth your time.
Platinum Escort

What an experience !! - This guy knows exactly what he is doing and he is brilliant.

I have visited several 'Masters' on my travels, both on here and on other sites but this guy is the true Master - he is the real deal

We Emailed for a few days before the session and he was really interested in what led me to him, what I had done previously and what I was looking to try. With that information he said he would then work out how our meeting would go.

He was a really friendly guy outside of the actual session and very dominant during it - exactly what it should be like. He is absolutely gorgeous - fit body, hung and soooo good looking. His apartment was really clean as were the shower facilities which were available before and afterwards.

I will definitely be serving Master Alecs again and finishing my list of fantasies with the undisputed Master - great guy - thankyou Sir - and please guys if you only try one Master or you have tried others, I can't recommend this guy enough - you won't be disappointed I promise you !

This guy is phenomenal. Very friendly, great fun, able to be ever-so-slightly merciless(!), and very good indeed at what he does.

ALEX' he looks better than his pictures so they are genuine!! His flat is clean and he is as friendly as he is clean,
For many of us just to relax, be ourselves and be with a fellow traveller is much of what we want with paid company.
Alex is well travelled and a good conversationalist, He uses the word YES with an s on it! As can't is not in dictionary he says can not!! (he is not street trade!!)
So I lay down and he undresses me very gently and then -just as I like- he massages my bod (rather past it's prime); just touching the hairs of the skin..magical, but have no doubt a firm rub down is there if that floats your boat.
After some mild spanking (I gave in first!!) he positioned my bum for secks (or why not say sex we all know what it means)
SAFE only<< after about 90 secs to slide in gentle this lad started pounding well up to expectation and I had to ask for him to ease off for a couple of mins before there was wild fucking and he shot (loads). I really liked the way he held me close to himself, the bed was shaking, we were as one,whhoooww ,.This did not cause him to go off the boil, or as too many will say 'that is it'. He offered and I needed cooled fruit juice (pardon the pun because Alex is kool, fruity juice!!)
5 mins later he gently placed me on my back and with his sexy bum cheeks for me to view he gave me a very good HJ as requested (blows not for me) just after I shot a good load and all but crashed out he AGAIN CAME and sprayed my navel with his man juice!+***!! what a lad , 6 stars out of 5 and I will meeting soon on my birthday, if date/times fit in!
(and I was not rushed out of his tidy room, indeed offered another drink and did I need it!)
Great lad with brains, looks and a wild sex drive and that is what it be all about!!

First met Brett around 4 years ago, and have been a regular since then. Brett is one of the most genuine lads I have ever known, has a fantastic body and a down to earth, friendly and funny personality. He is very easy going and has been more than willing to do all my fantasies when we meet. Nice size cock and deffo knows how to use it. If you only ever go with one escort I would say Brett is the guy.
VIP Escort

I have now had the pleasure of seeing Rocco on two occasions,the first time on his own and the second time with his friend.
Both meets were an absolute delight
The second occasion involved an incredibly sensuous and physical massage.This was followed by terrific oral sex.
Roy and his friend have impossibly beautiful bodies and are both very pleasant and polite.
I have visited other escorts in Cardiff.All i can say is if you have money to spend on this sort of experience,don't waste your money elsewhere,keep it for these professionals.

One word describes him: Outstanding!!! He's the sweetest, kindest, friendliest and most sexy guy I have met. Eddie met all my expectations, and then some. Totally relaxing guy who will do everything to make you feel good and special.

Excellent communication skills - he promptly replies to text messages, and really follows up. A charming smile, tight and fit body and a beautiful ( and big ) cock! He's also a great kisser :)

You really can't go wrong with Eddie - I can honestly recommend him to anyone looking for a great and sexy time.

We will see each other again very soon :)

I met Tyler today and wow want an amazing guy, he is very handsome intelligent and very passionate we had an amazing couple of hours together and I hope to see him again,
TYLER_LDN says: thanks mr, you are great company and an even better shag!

William came to my house this evening and after a little chat about general things from the day we started to kissing very slowly and passionately after a while we moved to the bed where William picked up the pace needless to say he fucked the arse off of me for a good 30 minutes.
William is an amazing kisser and very passionate I will be seeing him again.

I met Byron a while ago and am embarrassed not to have reviewed sooner. He made it really easy to arrange our meet and was courteous in all his replies. He was great company I enjoyed the interesting conversation at dinner. He's a great kisser and has a stunningly beautiful body.

Met Michael for a couple of hours incall recently. Wow, such a lovely guy, genuine, welcoming and kind. He made me feel totally at home as soon as I arrived. No rush, no fuss, just 100% attention. His body to body massage was to die for. Peaceful, sensual and intimate. His smooth body gliding over yours is just fantastic. Easy to communicate with, flexible, pleasant and totally honest. Nothing, and I mean nothing was too much trouble. Such a calming attitude, influence and approach. Will definitely be seeing Michael again, and very soon! Thank you Michael!

Tried to arrange a meet. Was extremely rude. It an escort doesn't want to meet for whatever the reason, that is their choice. To swear at me and block me when I was very polite is obnoxious.

Don't touch this escort with a barge pole
Barbie LUX.. says: Lol, I appreciate your time for writing this fake review. Kiss 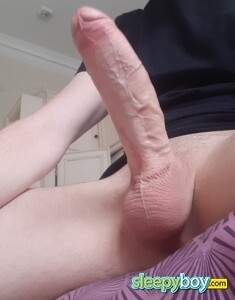 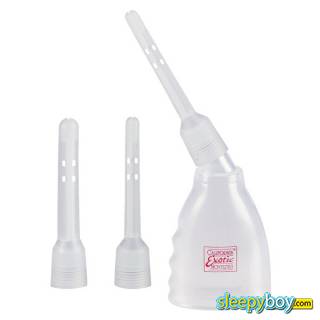 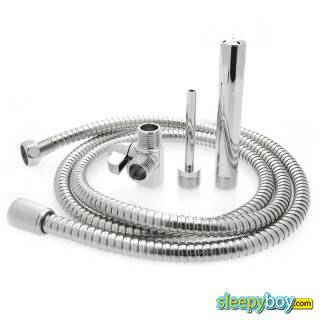 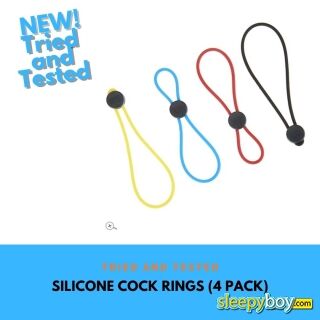 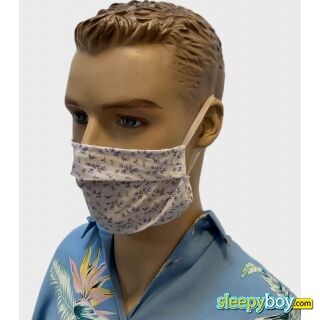 This model has gone offline. Please come back later