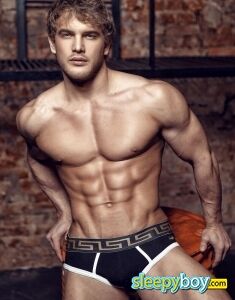 Tell us about you...

I was born in the Greek village of Larissa 50 miles from Mount Olympia, I was named after the Spartan king Leonidas. In early childhood, I often visited the temples of the Greek gods, I admired how people worshiped them, falling on their knees and kissing the feet of the statues of the gods, Zeus, Apollo, Hermes. I tried to be like the gods, they were the ideals of my idea of ​​what a man should be. I spent my youth in harsh Russia, surviving in the cold and tempering my character as a man. And in the end, having arrived in the Western world, people saw in me the embodiment of God, the ideal of form, people began to fall on their knees at my feet, only praying for the opportunity to touch perfection. And I started to like it. I am like a god sitting on the throne of my greatness.

Do you smoke?:
No
I will meet:
men or woman
Role:
active
Body Hair:
some
Kiss:
YES
Reply to SMS?:
Yes
City:
London
Nearest Station:
Erls Court
Duos?:
No

I am Available at these times...

Why someone should choose you

Link to this Escort:
https://www.sleepyboy.com/uk/london/escort/Leonidas

Send an email to Leonidas

To read the message you sent or any replies to it your need to log into the site. If you follow the links inside the verification email you will be shown the option to change your password.

Your email address will never be shown to our escorts. It is a good idea to whitelist sleepyboy.com to your email client, it is easy to do, and details can be found here.

Only paying sleepyboy members can review an escort!

You will only get an email when the escort makes use of the feature: "I am available for now". This make sure when you get the Online Email Alert your favorite escort is really available.

This Escort has been verified in person by sleepyboy.com

This means that sleepyboy.com can confirm that the photos you see on this profile, are of the escort advertising here.

We hope clients will like the fact that the photos you see, are of the guy we have met.

Please remember, that this feature is only to add security and does not mean those without a star are fake or not genuine.

Look for the star - We know who they are!

Sleepyboy.com always requests photo ID from escorts that look under 18. Sleepyboy.com feel strongly against anyone under the legal age in the UK viewing adult material or placing a profile on the site. Although we do this to keep our records in order, we recommend that before meeting any escort, you check ID yourself if in doubt.

Sleepyboy.com takes all reasonable action to ensure profiles are of guys 18 or over we do not however, offer this as a guarantee.

If you in doubt, always check ID.

If you suspect a profile is of a person under 18, please let us know so we can suspend the profile. 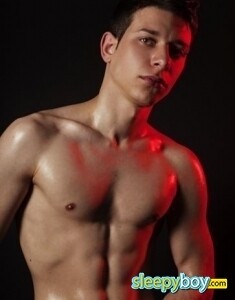 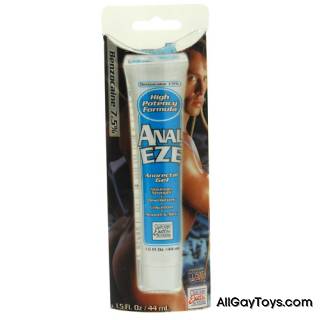 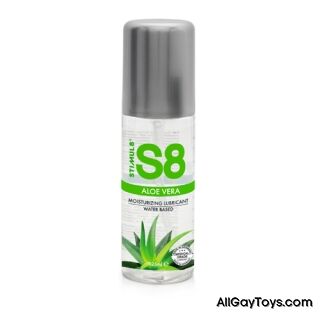 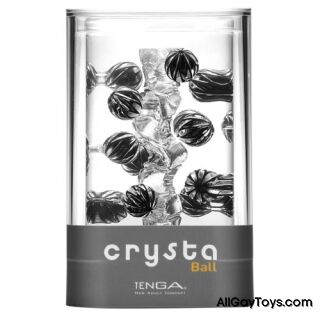 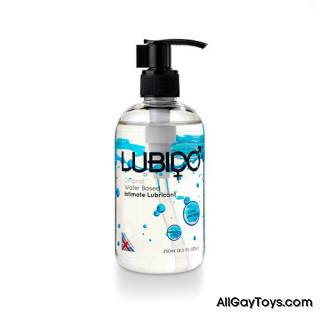